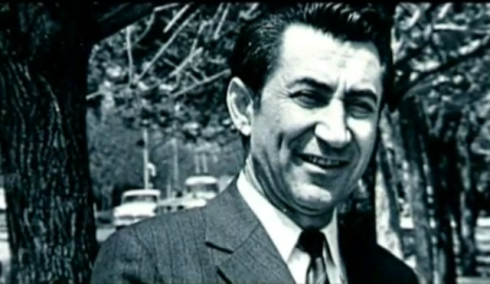 Three stories about the Mayor

At the time when the mayor of Yerevan was not named as a mayor, but the president of Yerevan city council executive committee and they were not selected but appointed, there was only one absolute criteria to evaluate them-popular love. Any outcome of the vote could not be compared or measured with that criteria. And Grigor Hasratyan was one of them who honestly earned the majority of votes ,the mayor of the city from 1962-1975. There are many interesting stories about him. We will tell you only 3 of them that we heard on different occasions. 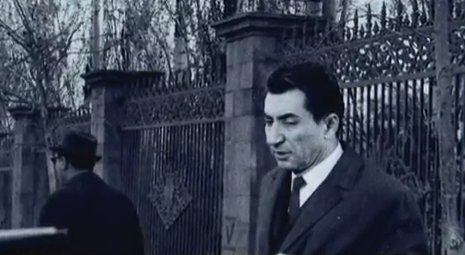 Traffic ordered by a mayor.

There are different stories how the authorities of Armenia had success to get the agreement from Moscow about constructing a subway. These stories fulfill each other but in all cases it is unforgettable the participation of the mayor, Grigor Hasratyan.  Here is one of them.

They say, that Hasratyan liked to repeat if there is no convenient occasion then you need to be inventive and create one.  This is what happened in Yerevan’s metro case. Hearing about the working visit of the USSR deputy minister of transportation to Tbilisi, the mayor applies to the president of Council of Ministers Anton Kochinyan suggesting the Russian official to visit Yerevan. Kochinyan agrees with him and sends the invitation. To receive the high ranking official, Hasratyan undertakes all the preparations. The program also included evening walk in the streets of the capital. However, the deputy minister was not destined to enjoy the entire magic of Yerevan wanderings. Hasratyan made the evening walk  a torture. He ordered the city’s traffic inspectors to make artificial traffic jams in the streets where the Moscow representative would be passing. And the driver had received a specially designed route, according to which they would be crossed by railway and crossing would coincide with the times when the barriers were lowered. In short, it was not a walk but a torturing night.

In the morning the deputy ministers enters the office of Kochinyan and blasts “ Anton Yervandovich, what is going on in your capital. It is simply impossible to travel quietly. It is urgent that Yerevan has metro.

Grigor Hasratyan had the right to enjoy the victory of his idea. 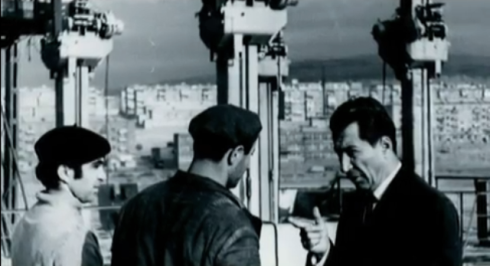 He was not hiding in the back.

In 1960s the transforming Yerevan could not avoid the  fact of elimination of houses and building new ones instead.

It is understandable that during those years people were reluctantly getting used to the idea of abandoning their homes, moving to a new place of residence. This was in its turn creating an atmosphere of dissatisfaction, disagreement and the first recipient was the mayor. However, Grigor Hasratyan was not one of the people to hide in the back of decisions, judgements, orders. And one beautiful day, Yerevan residents witnessed the scene which was simply beyond the imagination during that period. 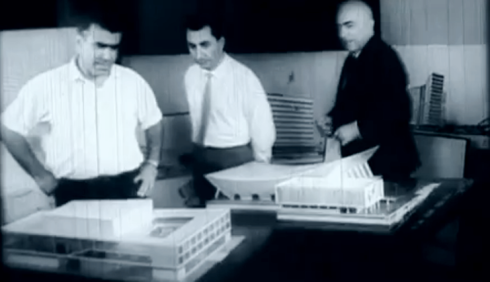 On Abovyan street, across Moscow cinema a huge billboard was placed about the new project of city’s transformation and Hasratyan personally commented to people passing. There was a discussion sometimes with sharp provisions but it was a debate among Yerevan lovers thinking about city’s future. The mayor was not there to object but he was ready to explain, convince,   verify. And the people praised Hasratya’s courage.

In the coming days, Hasratyan’s initiative had more coverage.

Designs for new construction in one or the other part of Yerevan were posted on the windows of trade outlets. All the opinions flowed to the City Hall. Future Yerevan projects were being developed taking them into account 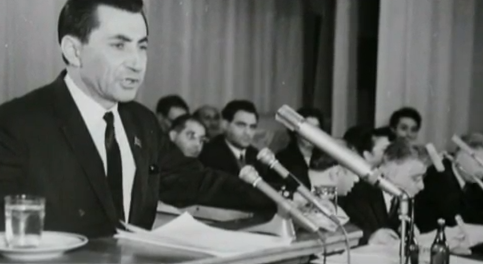 Big lottery for the poet

In spring 2007 I was talking to the painter Sargis Muradyan about Paruyr Sevak. The painter was telling me interesting stories about his poet friend. And it happened so that we talked about Sevak’s tragic death consequences. Particularly we talked about the fact that  he didn’t know how to drive but always dreamt about it. And at the end of 1970s he decides to solve this problem. Below is Sargis Muradyan’s voice recording.

Paruyr often traveled to the village for his house construction and I had the car during that time. He started to use the serving car of his friend, Emma Satunyan who worked in the government«. The driver was a good young man . We lived close to each other. One day Sevak called me asking “Hey, what are you doing, come over for breakfast”. I went there His wife, Nelly set up a table.At that time Paruyr told me “ You think we should invite Godfather as well”?  Vazgen Babayan was Sevak’s godfather working in the trade sector. Vazgen came over. As I recall, Jim Thorosyan was also invited for breakfast. We talked about Paruyr trips to the village. He said, “I am tired and shy to ask people everytime to drive me to Chanakhchi. I think it is time for me to have a car. We said, of course that is a good idea but asked him if he can drive a car. He laughed and said that every stupid drives a car, why can’t I? I will learn. I this conversation I asked “Would you like me to check?” 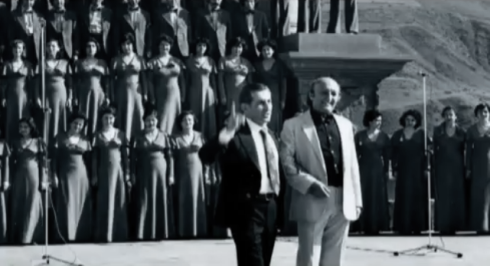 So I called Yerevan city council president Grigor Hasratyan and asked him “Can we visit you with Paruyr”? He said, “Of course, you are welcome? It was not easy to obtain a private car during that period. So went to see Hasratyan. He greeted us warmly. He left his urgent issues aside and sat with us. We explained him the purpose of our visit. Hasratyan said, at this time, there is no car available in the city. Only one Volga left but it is for the lottery drawing. If you want, I will call right away to take the car out of the lottery drawing. And you can go today and pick it up. We were surprised. 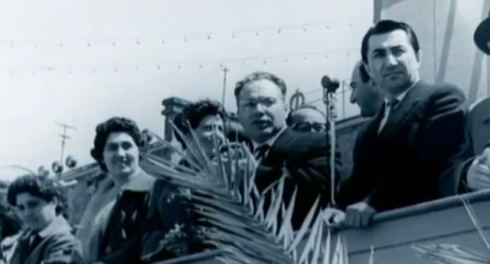 Who would have thought that to help the poet, the mayor could make an extreme move. But he did it immediately without any hesitation. Hasratyan picked up the phone, called the person in charge and said. “Keep that car, Paruyr Sevak will be there to take it. We were out of the city hall happy. Paruyr called Vazgen and said “I don’t have enough money at home, would you help me? Vazgan agreed. 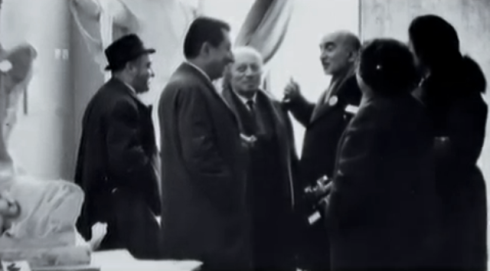 On the way we stopped by, took the money and went to the parking lot.We quickly made the arrangements, and after a few days we all together took the car to Chanakhchi to leave it in the village where Paruyr would learn to drive. We were joking on the way, although he didn’t buy the lottery ticket but had the most expensive prize with Hasratyan’s help 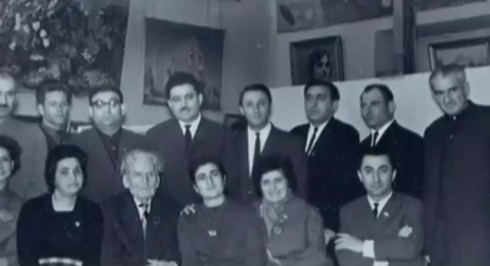