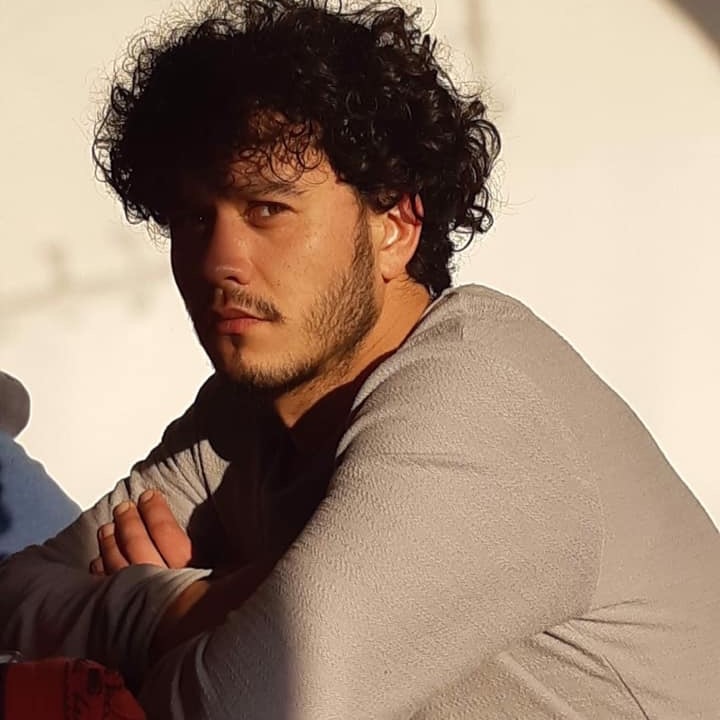 “Moon that has fallen from the sky” , Grigor Muradyan

“Moon that has fallen from the sky” project represents a several screens video installation. The title of the project is linked to an old Hittites myth which transfers the idea of gods’ self-sacrifice for humans. Starting from worship to God Ara in immemorial times in the Armenian palette up until Christianity, this repeatedly appearing topic acts as a reminder of the importance of life and its maintenance, a lone victory over death, which is also the most essential mission of art. The project “Moon that has fallen from the sky” represents a crisis or conflict of personality and social perceptions of a contemporary man. Relationships between artist’s body and water, air and speech, relationships formed by the interrelation of surface and texture will be represented in a range of images of “Moon that has fallen from the sky” as the juxtaposition of the political presence in the public life and philosophical perception, in the context of nowadays Armenia.

Grigor Muradyan was born on April 21, 1996 in the city of Sevan in Gegharkunik region. He graduated from the school N4 in 2014. From 2014 to 2016 he completed his military duties in the Armed Forces of Armenia. During his service he received the “Brave Fighter” Badge of the ARM Armed Forces, and for his participation in 2016 April Four-day war he received “Andranik Ozanyan” medal.