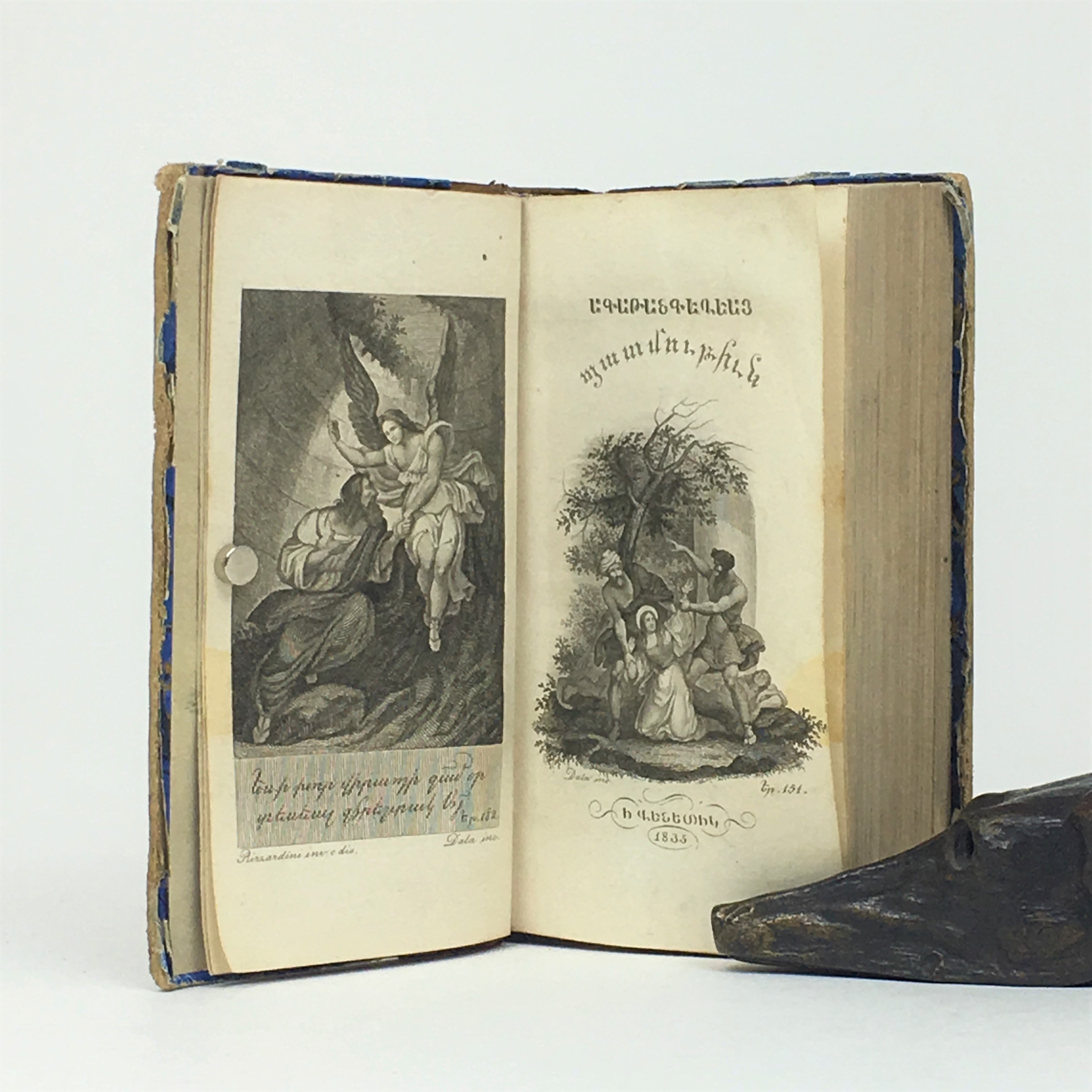 Research applications are due on February 15, 2020

The Hasratyan-Minasyan Foundation was established in February 2019 in memory of the prominent academic and politician, Mikayel Minasyan, and the architect and politician, Grigor Hasratyan. The goal of the Foundation is the preservation, dissemination, and further development of the cultural heritage and art in Armenia, Artsakh, and the Armenian Diaspora, as well as the development of international collaboration in the cultural domain.

The Minasyan Center of the Foundation is interested in applying modern approaches to the study of history and political thought. Among the goals of the Center is to reinvigorate the general intellectual climate in the Armenian world by encouraging new standards of professionalism in historiography; reviving the functional, yet partly neglected, importance of the historical profession; and critically re-evaluating teaching and research methods in the discipline of Armenian history. The Center aims to bolster an environment for debate on the modern and contemporary history of Armenia, which will lead to reformulations of purpose and principle, as well as throw new light on and accumulate new insights regarding the Armenian past.

In pursuit of these goals, the Minasyan Center plans to implement the following projects:

THE GENERAL OBJECTIVES OF THIS CALL:

The Centre focuses primarily on Armenian-specific issues of the 20th and 21st centuries. For some topics, however, especially pertinent to our modern age and current concerns, the Centre supports research analyzing the roots and development of these challenges going back to the 19th century and at times even the early modern period (1500-1800). Much attention is directed in the Centre’s programs to the compliance of the sponsored projects to international standards in research and publishing. The Centre is open to collaboration with both established scholars and young professionals from Armenia and abroad.

The Centre welcomes proposals for research that will address any aspect of the listed topics. Proposals which are within the wider research scope of the Minasyan Centre listed above will also be considered. Grants will cover new and ongoing research. Applications, in English, should be submitted as a single document (Word or PDF) that includes:

Grant recipients are expected to complete and submit a 50,000-word FINAL manuscript by