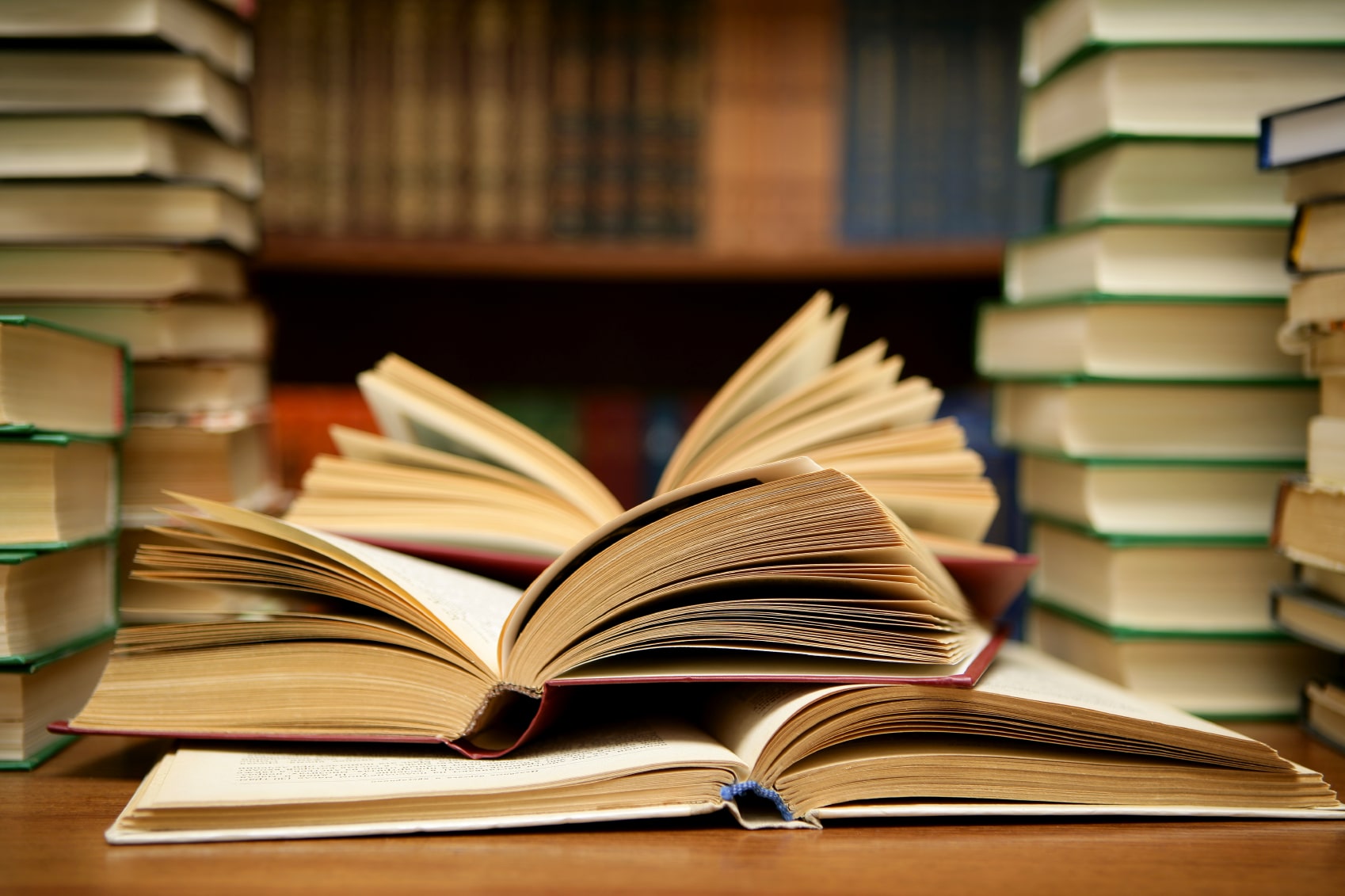 The Hasrastyan-Minasyan Foundation congratulates all the winners of the research award competition and looks forward to fruitful collaboration.

The Foundation appreciates the efforts and time of those scholars whose interesting research proposals have not been selected. The competition for this year’s award was particularly strong and the Foundation had to make difficult choices between many remarkable proposals. In the future, the Foundation will announce more research calls creating more opportunities for collaboration.

The Minasyan Centre remains committed to reinvigorating the general intellectual climate in  Armenia and the Diaspora by encouraging new standards of professionalism in historiography; reviving the functional, yet partly neglected, importance of the historical profession; and critically re-evaluating teaching and research methods in the discipline of Armenian history. The Center aims to bolster an environment for debate on the modern and contemporary history of Armenia, which will lead to reformulations of purpose and principle, as well as throw new light on and accumulate new insights regarding the Armenian past.

The Hasratyan-Minasyan Foundation was established in February 2019 in memory of the prominent academic and politician, Mikayel Minasyan, and the architect and politician, Grigor Hasratyan. The goal of the Foundation is the preservation, dissemination, and further development of the cultural heritage and art in Armenia, Artsakh, and the Armenian Diaspora, as well as the development of international collaboration in the cultural domain.